"On the Fatal Effects of Female Curiosity and Disobedience"

The curse of woman is her curiosity. It kills, every single time.
Our greatest disobedience is our want to know.
But we are all only disobedient little flowers. 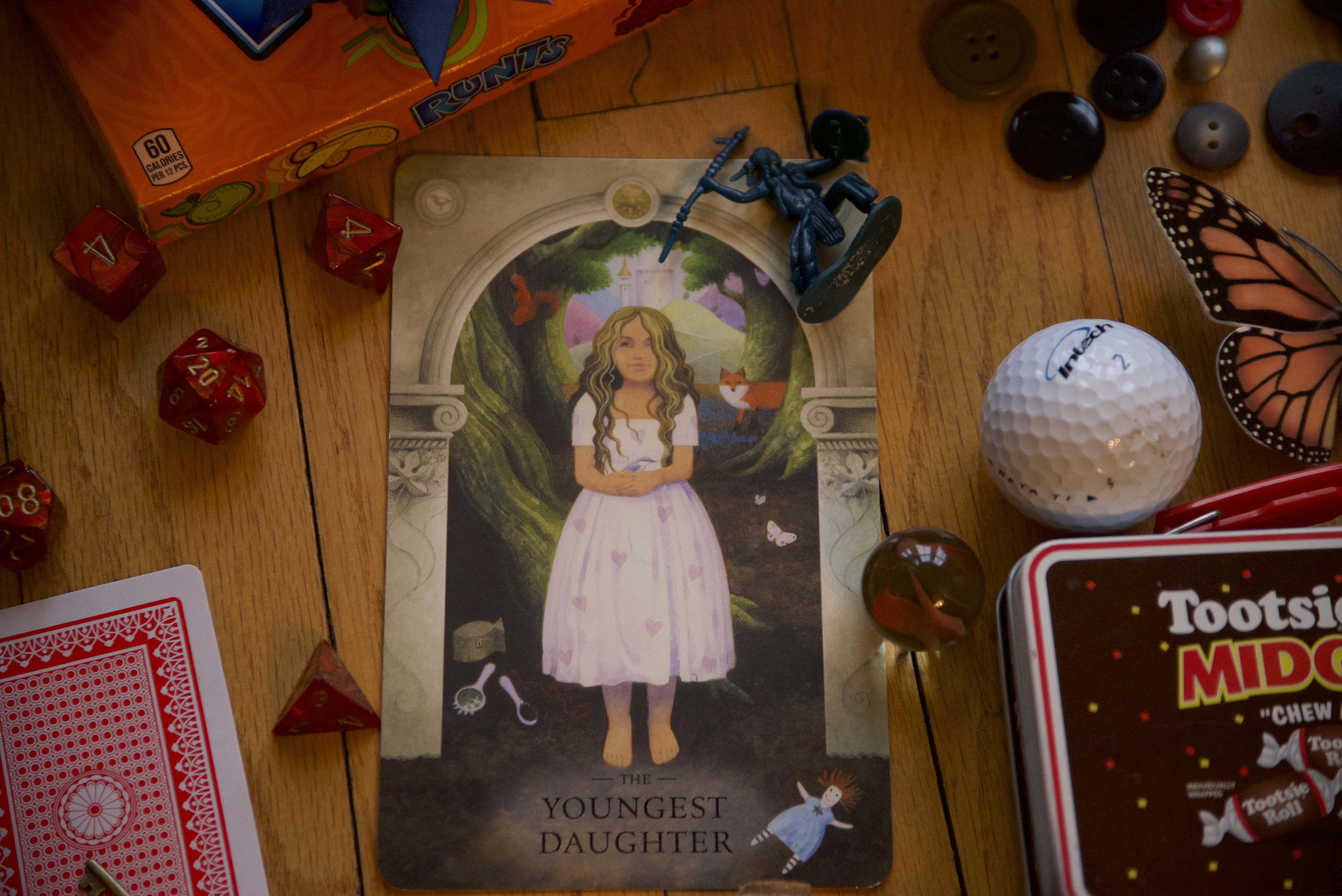 Lily Hoang is an Associate Professor of English and Creative Writing at UC San Diego. She received her MFA from the University of Notre Dame and is the author of five books of prose, including Changing and A Bestiary. She is also the editor of Jaded Ibis Press and Executive Editor of HTML Giant.

Hasanthika Sirisena is an Assistant Professor of English and Creative Writing at Susquehanna University. She teaches nonfiction and has a strong interest in the personal, lyric, and video essays. Her collection The Other One was the winner of the Juniper Prize for Fiction and was released in 2016.

1. Is Hoang correct in describing curiosity as a gender disparate issue?

2. Which of the sections was your favorite? Why?

3. Are there other stories you can think of where a character is punished or rewarded for their curiosity? What gender is the character?

In the first half of the 20th Century, the philosopher and critic Theodor Adorno in a seminal critical treatise mourned the essay as essentially formless: “That…the essay is condemned to hybrid, that the form has no compelling tradition, that its emphatic demands are met only intermittently—all this has been said, and censured, often enough.” Form, as well as nature, abhors a vacuum and so the essay’s intrinsic malleability has made it, arguably, the most flexible literary form of the 20th Century.

The lyric essay is only a few decades old. As one of my creative writing students put it when asked to give a definition: it’s anything that isn’t clearly a personal essay, memoir, or literary journalism. It’s a catchall for the weird and experimental. And, yet for a form that is younger than I am, it is quickly gaining an avid following. When John D’Agata set out to predict The Next American Essay, he filled the anthology almost exclusively with lyric essayists.

When reading Lily Hoang’s “On the Fatal Effects of Female Curiosity and Disobedience” ask yourself why Hoang decides, in her exploration of misogyny and sexism in literature and art, not to focus on a single piece of history or a single personal story but to tell a fragmented, shattered narrative. Why does she combine prose poem, aphorism, and personal anecdote to create a hybrid work? And what to make of the sections that are “Exhibits?” Are they portraits in a gallery? Or evidence being submitted in a trial? If so, who is it that Hoang seeks to convict?

1. Have students write their own "Exhibit" on Curiosity in the same style as Hoang's. Give them the opportunity to share out with the class.

2. Research one of the myths, novels, or folktales that Hoang references. Provide context for the taken quotes and assess whether she portrayed them accurately.

3. Write an opinion paper either supporting or arguing against Hoang's descriptions of curiosity as a thing women are punished for.

Understanding the Significance of Pandora's Box

Her name means both "she who gives all gifts" and "she who was given all gifts". Never let it be said that Greeks had any use for women in general.