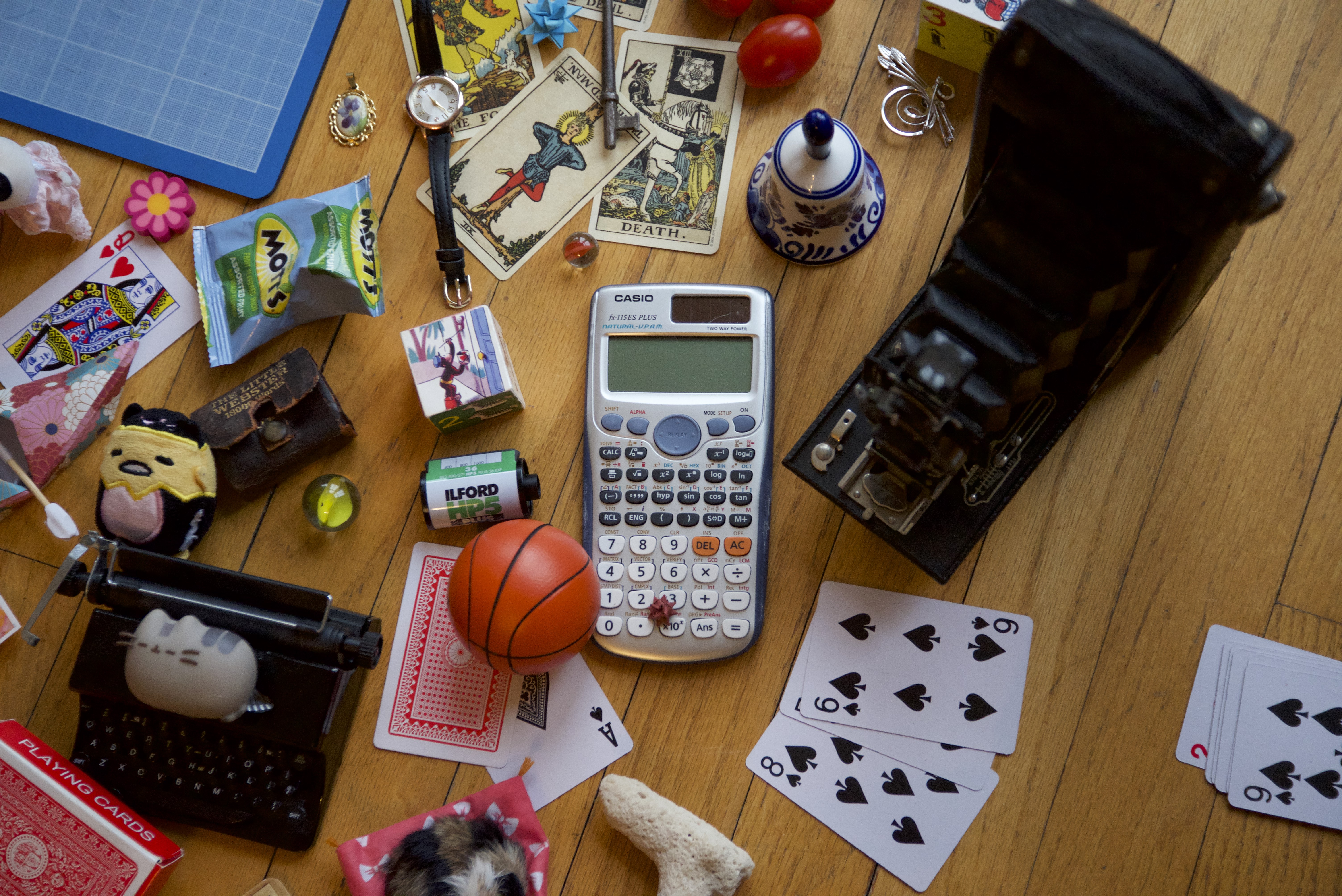 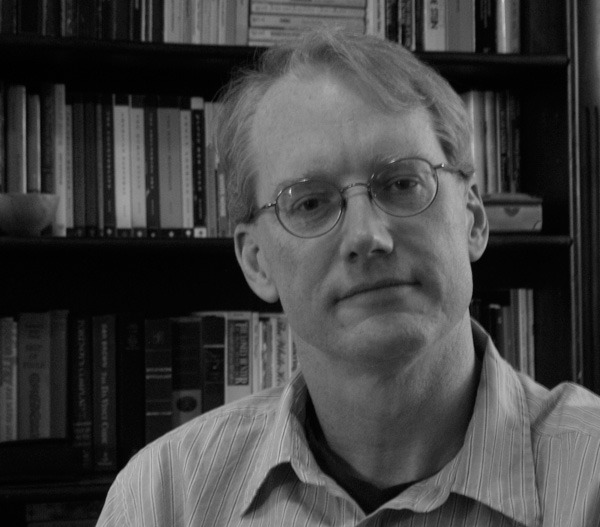 Paul Lockhart is a mathematician who has taught at Brown University and UC Santa Cruz. He dropped out of college after a semester to devote himself to math, supporting himself by working as a computer programmer and an elementary school teacher. From 2000 on, he has dedicated himself to kindergarten through 12th grade students at St. Ann’s School in Brooklyn, New York.

Alathea Jensen is an Assistant Professor of Mathematics and Coordinator of Analytical Thought at Susquehanna University. She graduated from the University of Virginia with a B.A. in mathematics and went on to teach high school where she gained her passion for teaching. In her free time, she enjoys writing and making art.

1. Do you agree with the author that Mathematicians and true math isn't what's being taught in schools?

2. What issues do you see with how math is being taught and how could you improve it to be more inclusive?

3. How can math be applied to your major or even life in a practical way?

The essay “A Mathematician’s Lament” was never intended for publication.  This should be clear upon reading; nothing intended for a mass market would dare to be so vitriolic.  Instead, the essay spent its first six years being passed from one math educator to another through emails and photocopies.  It is a true lament: an impassioned outpouring of grief for the state of modern mathematics education.

When I first read Lockhart’s lament, I felt like the bandages were being ripped off a series of wounds that I didn’t even know I had.  There was the bruise of students who cheerfully told me they despised the subject dearest to my heart.  There was the laceration from the administrator who remarked that “math doesn’t require creativity, only memorization”.  There was the cut hamstring of classes double the size of other departments because “math doesn’t require discussion or personal attention like the humanities”.

This is a piece that provokes fierce debate, and rightly so.  I don’t ask you to agree with all of Lockhart’s points—instead, I simply ask you to reflect on the role of creativity and curiosity in education.  When did you stop thinking math was fun, and why?  Were there times when you were curious about something in math, but were discouraged from following up?  How important is being able to exercise creativity and curiosity in learning?  How can you stay curious, even when the system around you doesn’t encourage it?

1. Agree/Disagree: ask students questions then have them move to the side of the room labeled agree or disagree to discuss their points.

2. Discuss any anxiety or questions students have about classes and coming to college.

Adam Spencer talks about the importance of prime numbers in mathematics along with the topic of current world records for prime numbers. His Ted Talk is delivered with humor and intelligence which would appeal to math lovers and those who don't really like math.

Try your hand at some Math!

Released by Saint Johns University, a math tutorial not intent on giving out extra work. But rather shared with the hopes of showing students the true meaning and intent of math which can be transferred to other fields and majors as well.