"The Psychology Behind Superhero Origin Stories"

"As a clinical psychologist who has written books about the psychology of superheroes, I think origin stories show us not how to become super but how to be heroes, choosing altruism over the pursuit of wealth and power." 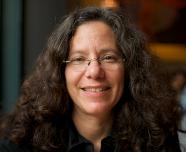 Robin Rosenberg is an author, clinical psychologist, and personal coach. She is certified by the American Board of Professional Psychology and writes using fictional characters to show her psychological findings. In addition, she writes college-level textbooks which she aims to produce in an engaging way. Rosenberg is best known for her research, writing and presentations about the psychology of superheroes, and the psychology of cosplay.

Orator:  In superhero genres, we find three types of life-altering experiences that we can relate to.  The first is TRAUMA:

Batman:  I witnessed my parents being murdered.  Now I’m dedicating myself to fighting crime.

Orator:  Next is DESTINY:

Buffy:  I’m a normal teenager, but it turns out I’m the “Chosen One”!  I have supernatural powers and I can fight demons.  I didn’t want this responsibility at first but I guess I’ll step up to the plate and fulfill my destiny.

Superman:  I was using my power for selfish purposes but then my uncle was murdered by a street thug.  It was a random event but it caused me to take stock of my life and choose a different path.

Orator:  Let’s hear it for the heroes!  (leads applause)

1. Do superhero stories differ from stories of "real life"? If yes, how so? If not, why not?

2. How do superhero stories connect with the everyday stories that we face?

3. What superhero do you personally admire or relate to most? Why? 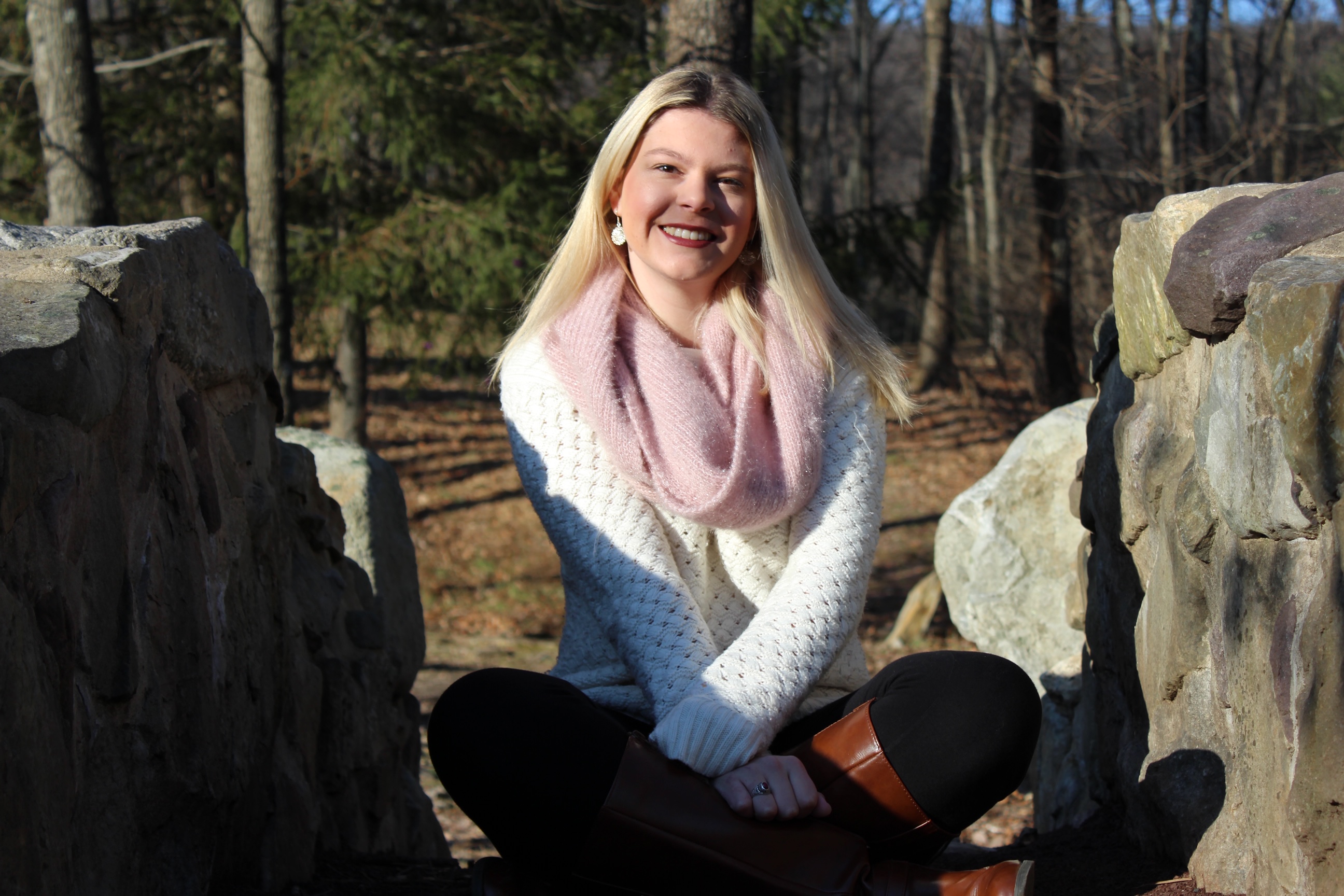 Jordyn Taylor is a rising junior at Susquehanna University double majoring in Creative Writing and Publishing and Editing with a minor in Professional and Civic Writing. She is a Common Reading Intern as the Intros and Bios editor. She loves murder mysteries, red velvet cupcakes, and tacky Christmas earrings, of which she owns over thirty pairs.

1. Create a quick superhero comic that relates to your life and story.

2. Write (or draw) your own superhero origin story based on real events from your life. Include details like what power you would have and what kind of hero you would be.

"A Girl, A Shoe, A Prince: The Endlessly Evolving Cinderella" by Linda Holmes