Skip to main content
It looks like you're using Internet Explorer 11 or older. This website works best with modern browsers such as the latest versions of Chrome, Firefox, Safari, and Edge. If you continue with this browser, you may see unexpected results.

"An Ace Up the Poker Star's Sleeve"

“Most of the time I would compartmentalize while I was at the table. I would sort of say I have emotions about this. I'm going to set them aside and deal with them later. And then I would leave the table and drive home in tears.”

1. What do you get out of the interview genre that is different from a more traditional storytelling style?

2. The interviewer, Shankar Vedantam, describes the concept of "stereotype tax" as the price paid by a person who is stereotyping someone else. How did stereotype tax work in Annie Duke’s situation, and what are some other examples where it could be used?

3. At what times in your life have people held biases against you, or judged you unfairly? How could you use that to your advantage?

4. Do you think you have any personal biases, conscious or unconscious? 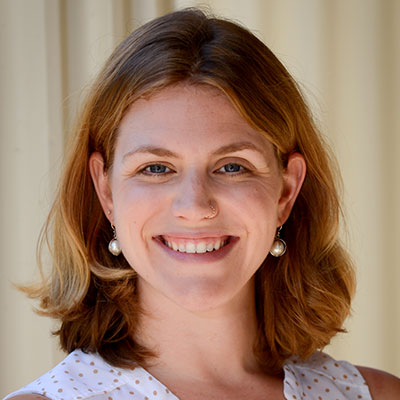 Christiana Paradis is the Program Coordinator for the Dept. of Justice, Office of Violence Against Women Grant at Susquehanna University. She also consults part-time as the CDC Delta Impact Grant Project Director at The Women's Center, Inc. of Columbia/Montour, where she has worked since 2012. She received her BA from Susquehanna University and her MSW from Marywood University. She is a member of the Pennsylvania Coalition Against Domestic Violence’s (PCADV) Gender and Sexual Justice Caucus, PCADV’s State Leadership Team, a Koru instructor on campus, and an adjunct Women's Studies faculty. 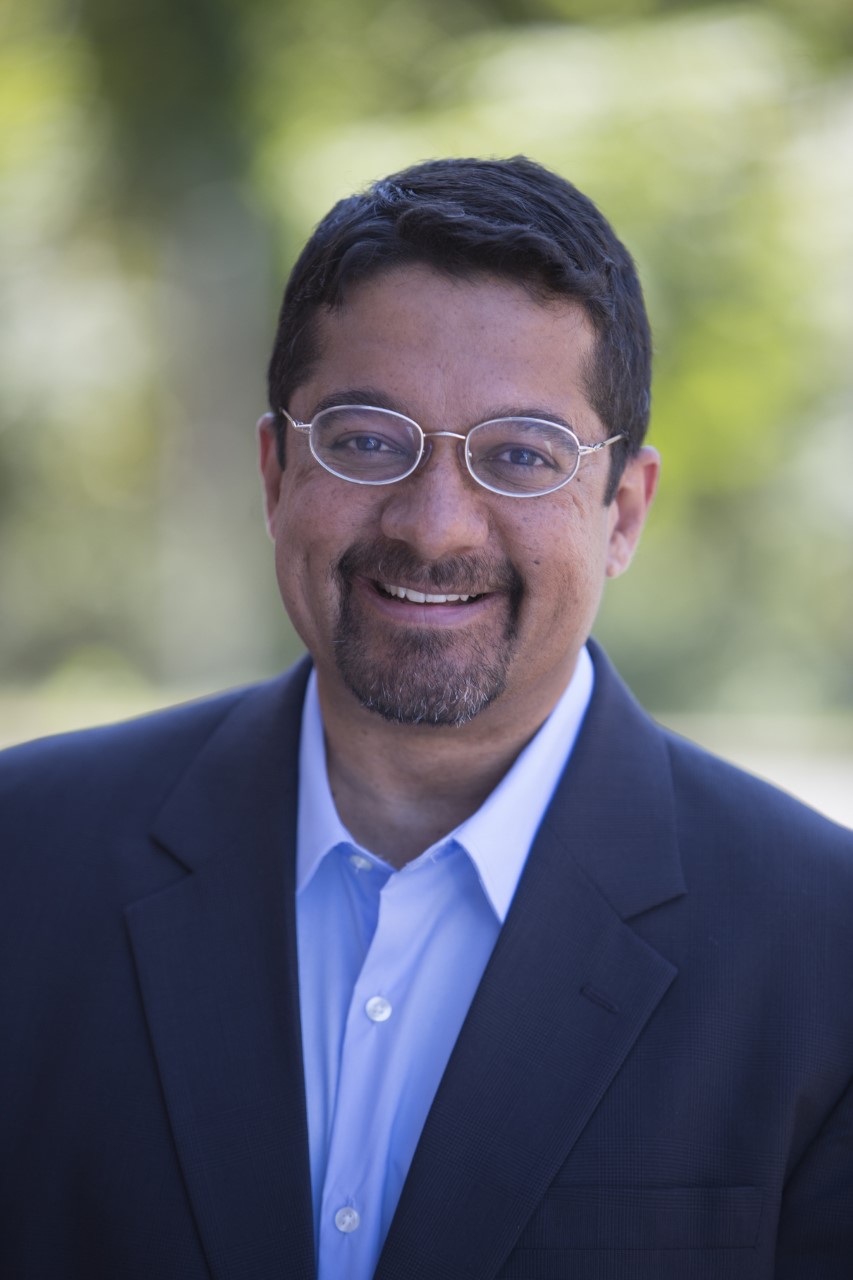 Shankar Vedantam is a journalist, writer, and science correspondent for NPR. He mainly focuses on human behavior and the social sciences. He earned an undergraduate degree in electronics engineering in his native India, and a Master's degree in journalism at Stanford University. He has been honored by awards from many places such as the American Public Health Association, the Pennsylvania Associated Press Managing Editors, and the Society of Professional Journalists. 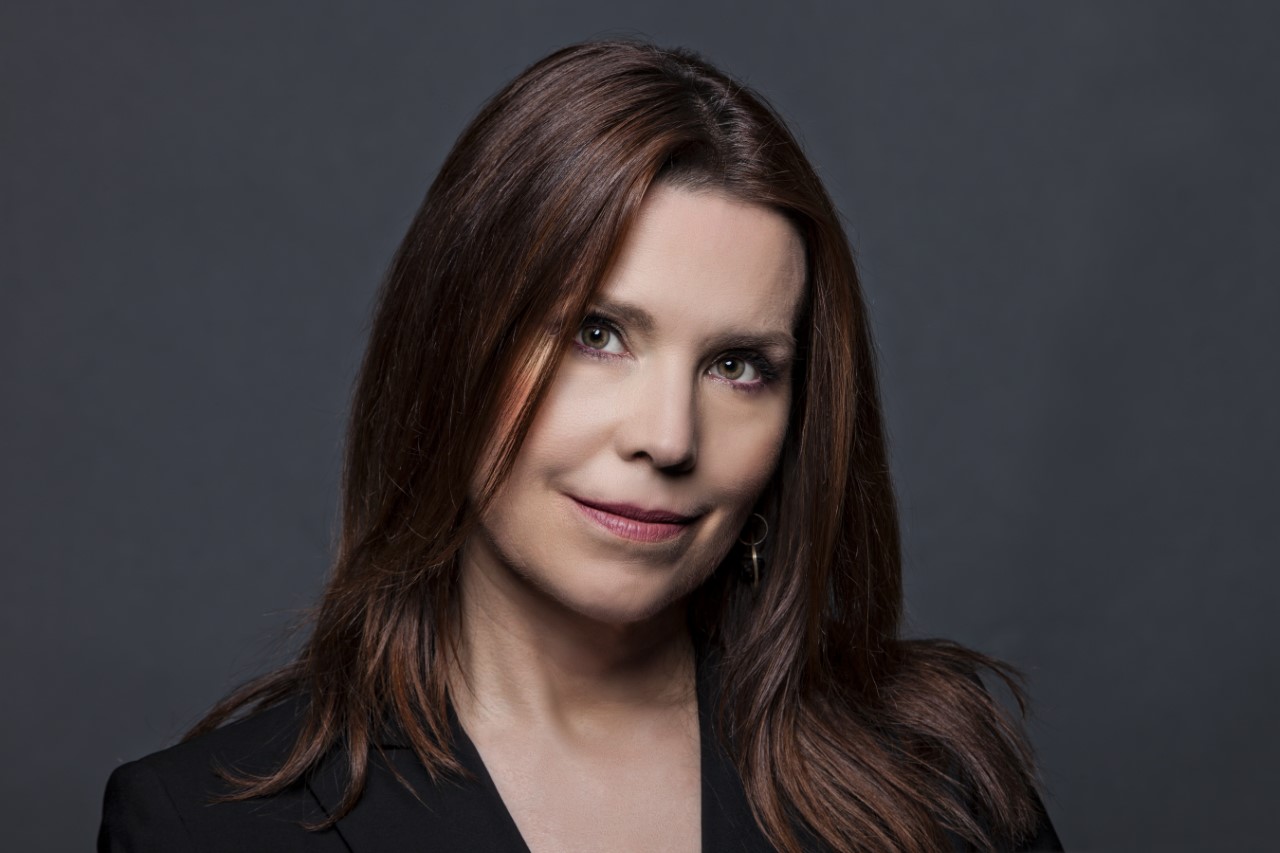 Annie Duke is a professional poker player, an author, an experienced corporate speaker, and a consultant on the behavior of decision making. Her first book, Thinking in Bets: Making Smarter Decisions When You Don't Have All the Facts, was published in 2018 by Portfolio, an imprint of Penguin Random House. She also is the only woman to win the World Series of Poker Tournament of Champions and the NBC National Poker Heads-Up Championship.

1. Have students interview each other about an important accomplishment in their lives, using a similar format to “An Ace up the Poker Star’s Sleeve." Write up the results and share, or create a podcast!

2. In small groups, discuss stereotypes and how to overcome them.

3. Have students independently research gender differences in an field of their choice and report their findings to the class.

4. Break into groups and ask students to discuss how their environment growing up affected their personal biases.

Vedantam: This is HIDDEN BRAIN. I’m Shankar Vedentam. Today, we are going to take the whole podcast to tell you the story about being an outsider. It’s why Annie Duke didn’t feel like she deserved to be at the table, and it’s a perfect illustration of a very powerful idea in psychology called stereotype threat. It’s an insidious thing. Here’s how it works. Let’s say that you think people have a certain stereotype about you. There’s a part of you that’s afraid that your actions and behavior will prove the stereotype true.

Duke: I’m sort of thinking about, well, if I fold and I’m wrong, everybody’s going to be like, see, she plays like a girl. Like, look how he pushed her around.

Vedantam: But Annie’s story is also about a second idea, and this idea often has a positive outcome. This idea is called stereotype tax. That’s when a stereotype that others have about you works to your advantage.

Duke: If somebody was at the table who was so emotionally invested in the fact that I was a woman, given that they’re treating me that way, how can I come up with the best strategy to take their money, ‘cause I guess in the end, isn’t that the best revenge?

Venantam: Annie had started playing poker in 1994. And by the time she got to that championship game 10 years later, she had basically figured out how to make stereotypes about women in poker work for her.

Duke: So I can tell you that the first year that I played in the World Series of Poker main event, which was in 1994, 3 percent of the entrants were women, and last year that number would have been the same.

Vedantam: Wow. So this is an extraordinarily male-dominated sport.

Duke: Completely. I was generally the only woman at the table. I had to really love the game in order to be willing to expose myself to a lot of the behavior I was experiencing.